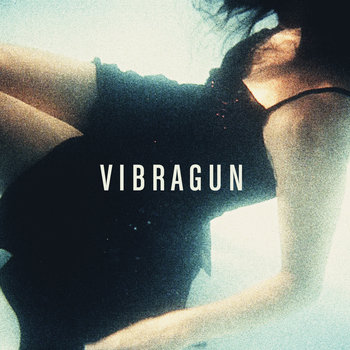 Seattle alt-rock band VibraGun have released their self-titled debut full length album. The eight tracks sound like one would expect a Seattle band to, showing homage to the likes of Nirvana, Pearl Jam and the rest of the grunge movement. That's not to say this is an entirely retro album, it's not, but what is to say is that there is also nothing new here. The band's sound has been heard before and the song styling and record production all take a well worn sonic path. VibraGun make good alt-rock, that is a bit too derivative. Stream and buy Vibragun at the link below.
﻿