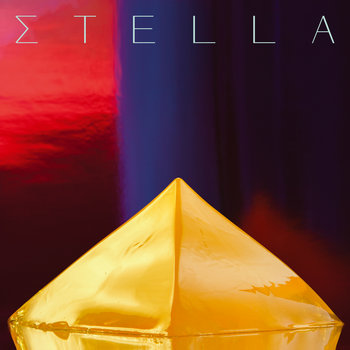 Greek label Inner Ear Records has released another stunning album, the self-titled debut from Athenian artist Σtella. Coming from the fertile Athens indie electronic scene that spawned Kid Moxie and Keep Shelly in Athens, Σtella has been a part of several Greece-based outfits including avant-pop group My Wet Calvin, art-rock band Expert Medicine, retro-pop singer Sillyboy and was one half of the pop duo, Fever Kids, with Keep Shelly in Athens' touring guitarist Alex Zabaras. The album was recorded in 2014, produced by Σtella & NTEIBINT and recorded at King Elephant's Basement. Stream and buy Σtella at the link below.