Kim Barlow: How To Let Go 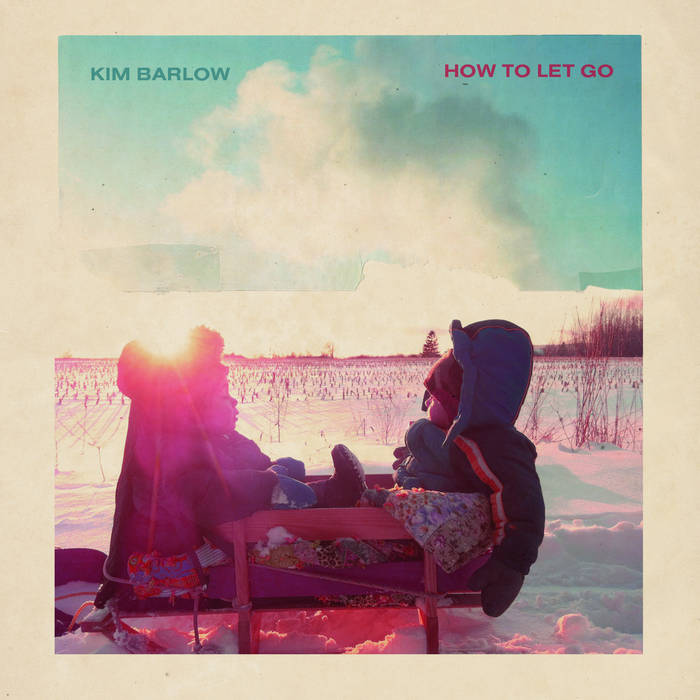 How To Let Go is the new album from Nova Scotia singer/songwriter Kim Barlow. Long a fixture on the Canadian indie folk scene, the thirteen tracks show that Barlow has lost none of her creative prowess. The album rewards the listener with wonderfully diverse songs, that explore the intersection between traditional and progressive folk in a way that envelops the listener in a sonic landscape deep in aural influences, musical nuance and imagination. Barlow delivers an album that is a testament to the continual relevancy of folk as an artform. This album is a definite must have. Stream and buy How To let Go at the link below.