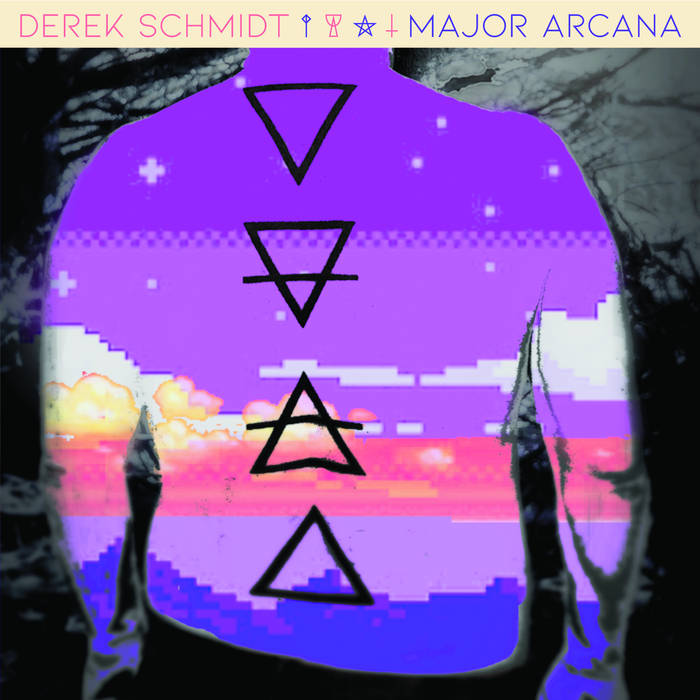 San Francisco based artist Derek Schmidt has released his new album Major Arcana. The album is a major work of 22 songs which encompass Schmidt's interpretation of the 22 trump cards of the Tarot. The sheer breadth of a work comprising a 22 song cycle is daunting and one could expect that the songwriting might suffer or there would be shortcuts taken. Nothing could be further from the truth as respects this album. The songs have a wonderful prog folk character reminiscent of Fleet Foxes, melded together with imaginative synth pads, enticing stylistic qualities and engaging lyrical depth. Schmidt has risen to the occasion to deliver an album of sublime beauty and accomplishment, yielding an absolute must have. Stream and buy Major Arcana at the link below.