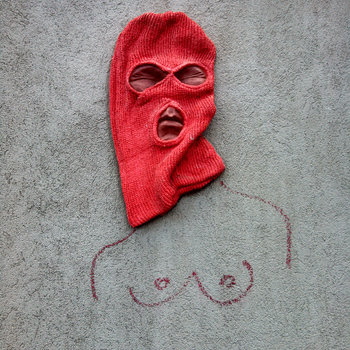 Chicago based post-punk band Flaum Adger have released their self-titled debut album. The trio of Rob Sieracki - bass, Mac McNeilly - drums and  Chris Fuller - guitar, vocals, serve up nine tracks of power packed rock, that has the vibe of a live recording, but with sterling production. The minimalist recording perfectly suits the songs, presenting them in their bare heavy form without pretentious overdubbing. The bands serves up a straight ahead dinner of the rock, the whole rock and nothing but the rock. Stream and buy Flaum Adger at the link below.
﻿
Posted by FZB at June 05, 2013