Streetlamps for Spotlights: Sound and Color 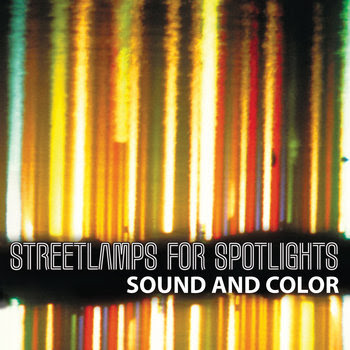 After releasing several 7" singles, Fort Wayne, IN based indie rockers, Streetlamps for Spotlights, have released their debut full length, Sound and Color. The twelve tracks are a grungy and noisy romp through guitar driven rock. The band's classic three piece lineup lends itself perfectly to their sound, giving the album a nice live feel, while not sacrificing studio production quality. A very fine debut album from the band. Stream and buy Sound and Color at the link below.
﻿