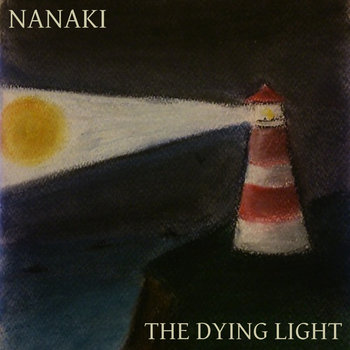 FZB favorite Postcode's guitarist Mikie Daughterty has released The Dying Light, the first full length under his Nanaki moniker since 2003. The album features twelve tracks of soaring post-rock instrumentals, with the expected brilliant guitar passages and more. Inspired by writers such as Kafka and Sartre and the darker side of life in general, the album presents a more cohesive and coherent collection of music than perhaps did previous Nanaki releases, whilst continuing to explore new musical avenues, including heavier use of keyboards, with more piano and orchestral sounds than before.  Stream and buy The Dying Light at the link below.
﻿