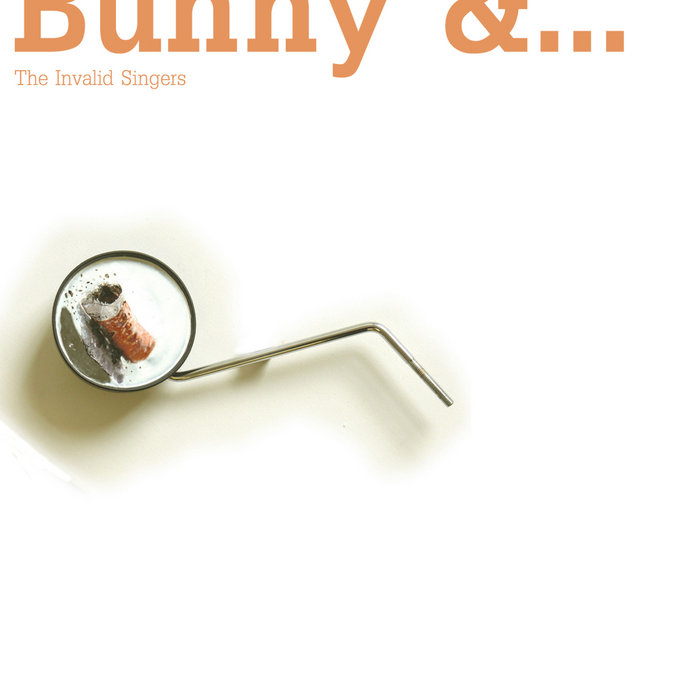 UK Indie label Bearsuit Records has released Invalid Singers the sophomore album from experimental outfit, Bunny & The Invalid Singers. Glasgow based artist Bunny released his debut album, “Fall Apart In My Backyard” as Bunny & The Electric Horsemen in 2010 – with contributions from artists such as Hidekazu Wakabayashi, Magnitophono and PNDC. This second album, finds him performing, recording and producing most of the material himself – though there are notable vocal contributions from Asuka Tanaka of Japan and Trixie Delight of Germany on the track, “The Invalid Singers." Other than these vocals, the album is instrumental mix of inventive synths, guitars and noise. Stream and buy The Invalid Singers at the link below.
﻿
﻿
﻿