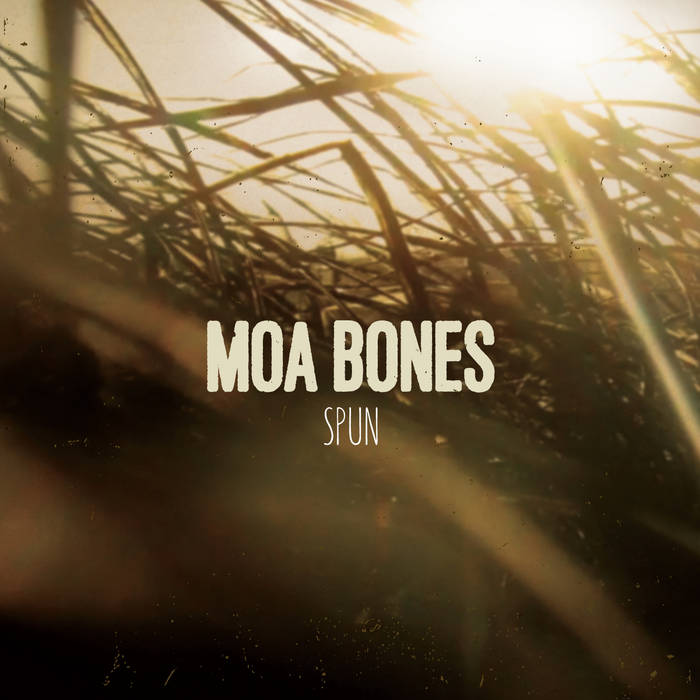 Spun is the new album from singer song/writer Moa Bones, aka Dimitris Aronis, on Greek label Inner Ear Records. The young Athenian singer is the most interesting and promising folk musician in Greece today. The nine tracks of painfully self-conscious lyrics were recorded in his room, during fall 2014. Moa Bones has produced an album which returns to the familiar paths of homemade and lo-fi aesthetics. 'Spun' is an experiential album influenced from country music, the blues and American singing-songwriting of the 60's. Traveling, new experiences and unexpected meetings in recent years have taken the form of vortex and adventure for the artist. He lives and rotates within this, exploring the way to the light. All these experiences were the inspiration for the songs of the album that at times are self-psychoanalytic and sometimes express passions, desires and wishful thinking, as extracts of a five-year mini autobiography. Stream and buy Spun at the link below.