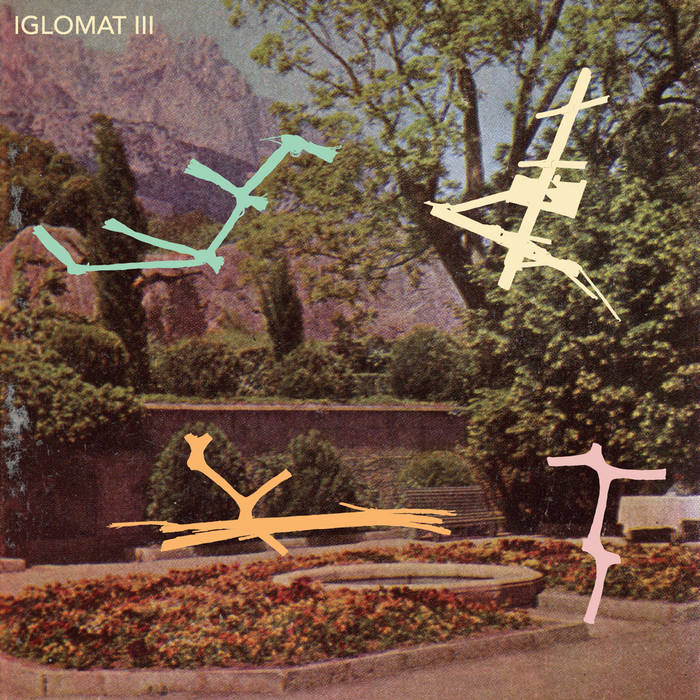 Electronic artist Iglomat is back with a new album, III. Iglomat thrives in the transitional realm. The cross-continental recording project operates across landlines, highways, and hard drives – chronicling tales of distance and time. Such efforts would normally lose some spontaneity and urgency in the transfers. But consider Iglomat’s pedigree: producer David Jack, a beat chemist praised by no less authority than John Peel (just check his Peel Session) long-time collaborator and another Peel session veteran Scott MacDonald ; and acclaimed photographer Sandy Carson, whose narrative focus comes through as much on record as it does in print. Stream and buy III at the link below.
﻿