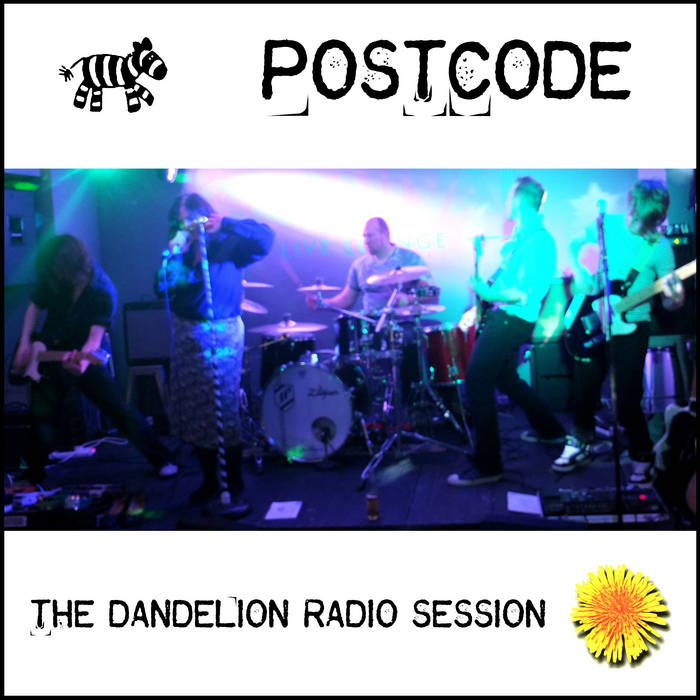 UK band Postcode are no strangers to readers of this blog. The Small Bear Records artists have just released a new five track EP recorded as a Dandelion Radio Session that was aired in September on Mark Whitby's show. The EP is the first release by the newest line-up of the band, comprised of drummer Jonny Peacock, bassist Steve Halsall, guitarist Kieran Ball and founding members Marie Reynolds and Mikie Daugherty. The EP features three new songs, alongside the first electric version of 'Donny' and a rendition of 'Reds' recorded specially for the session. Stream and download The Dandelion Radio Session at the link below.
﻿