The Longwalls: Live at The Bridge 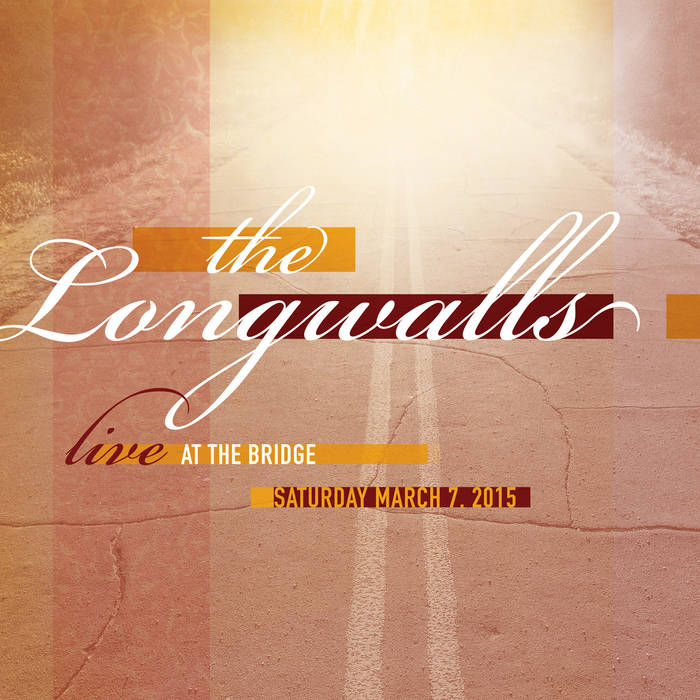 Boston indie stalwarts, The Longwalls, have released a fine live album, recorded at their March performance at Boston club, The Bridge. The ten tracks are culled from the bands extensive catalog and showcase the band's immense depth and originality. Live albums are, at best, difficult affairs that try to recreate the precision of recorded tracks, coupled with the spontaneity and energy of a live performance. This album does this with aplomb, transporting the listener to the front row of a great experience. Watch the video of the concert, then stream and download Live at The Bridge at the link below.