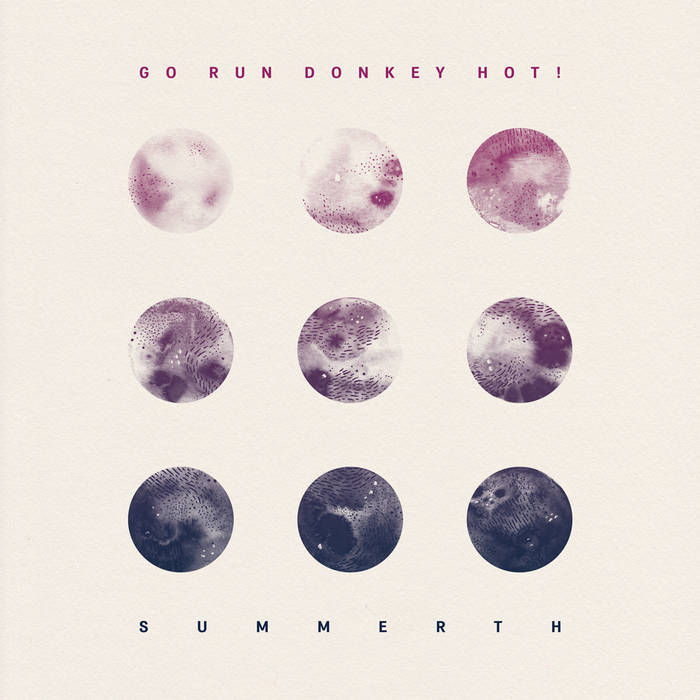 Croatian band Go Run Donkey Hot! have released their debut album, Summerth. The six tracks take elements from ambient and post-rock genres to render an album of broader musicality than the former and with a more defined song sense than the latter. Light and atmospheric, the tracks slide over you like clean sheets on a freshly made bed. The tracks are comfortable, with the only complaint being the drums, which most of the time, sound like plodding afterthoughts. This is an album for listening and being one with the moment. Stream and download Summerth at the link below.