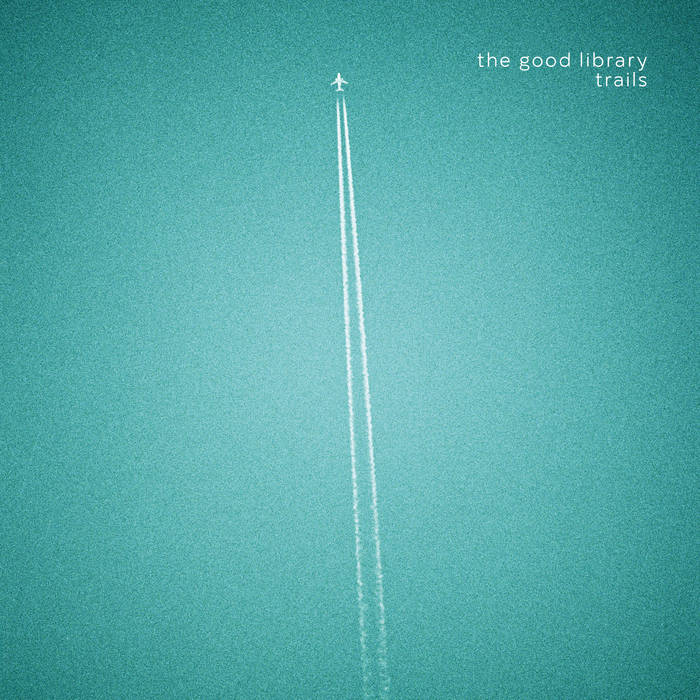 Psychedelic band, The Good Library, have released their new album Trails, on Austrian label Konkord. The eight tracks are trippy affairs, with a soaring sonic vibe that immediately engages ones imagination. The songs are catchy, but this belies a depth and complexity that is compelling, but yet still feels understated. The band has carefully crafted an album that takes the genre into heady territory with skillful musicianship, production and arrangements. This album is a must have. Watch the video for album track Fight 19, then stream and buy Trails at the link below.