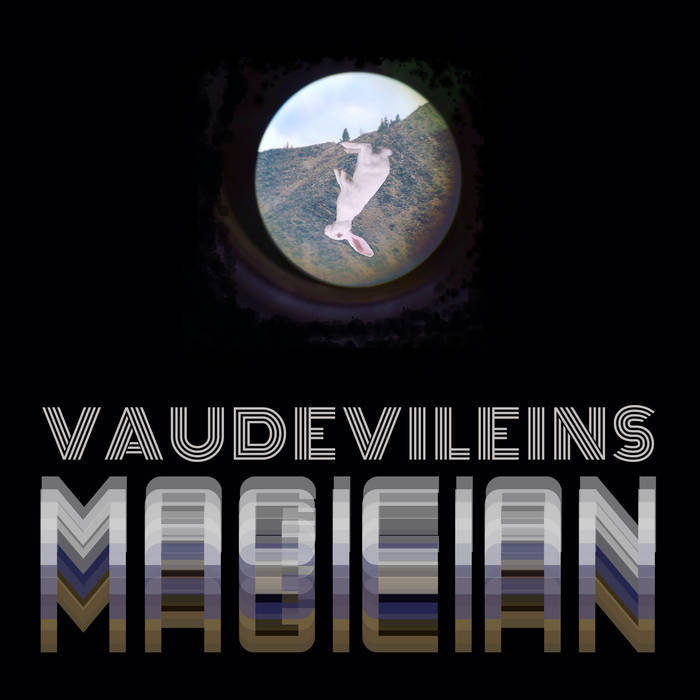 Chicago band Vaudevileins are back with their sophomore album release Magician. While the band has released a couple of EP's, it has been five years since their debut S/T full length. The ten tracks on Magician represent a multi year songwriting and recording effort, that comes through on the album as refined indie rock with a decidedly progressive rock bent. Where a lot of prog rock can come off as pretentious, Vaudevileins instead deliver raw, edgy tracks that are melodically interesting, yet still accessible. Stream and buy Magician at the link below.