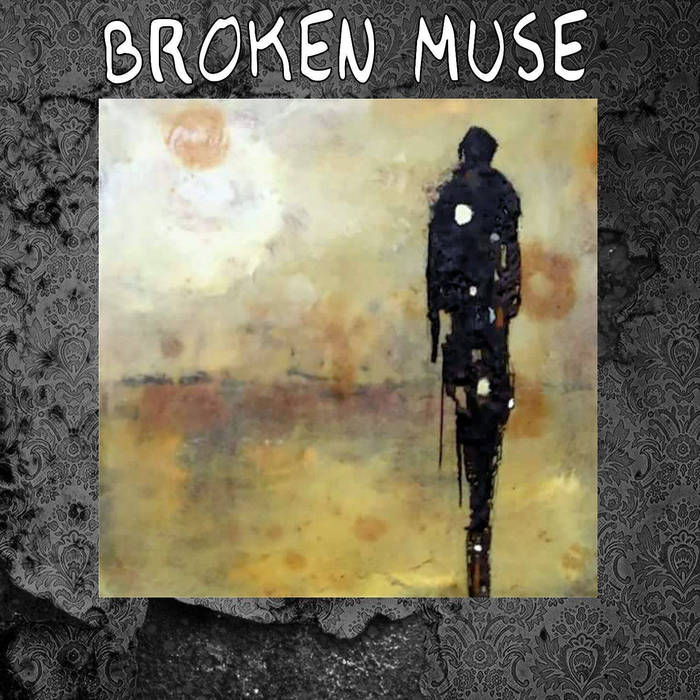 Montreal based Broken Muse, have just released their S/T debut album. Largely the work of singer/songwriter Mark Goodwin, the ten tracks are a slick take on Americana and alt-country, with superlative vocals from Mariana Gianelli. Upbeat, rock driven country, pulses with excitement, as the band takes itself through an essentially live recorded studio album. The performances are inspired and the resulting record is tight and totally compelling. This is an absolute must have. Stream and buy Broken Muse at the link below.