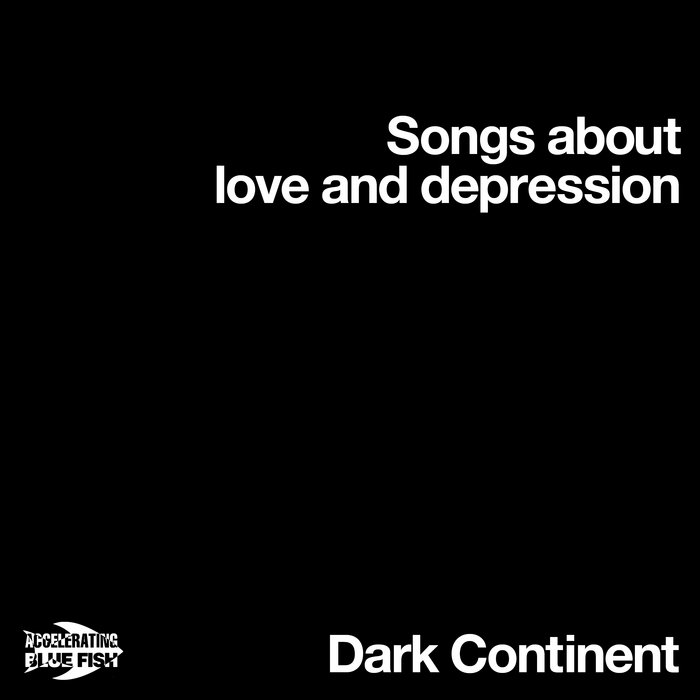 Songs About Love and Depression is the new album from Swedish band Dark Continent. After releasing two albums from 1989 - 1993, the band reunited in 2013. The 10 tracks here showcase a band that is in touch with current music, with a sound that incorporates elements of post-punk and altrock. The songs have a radio ready feel, a familiar vibe, strong hooks and lyrics that deliver a message. Watch the video for album track Love Hate ADHD, then stream and buy Songs About Love and Depression at the link below.