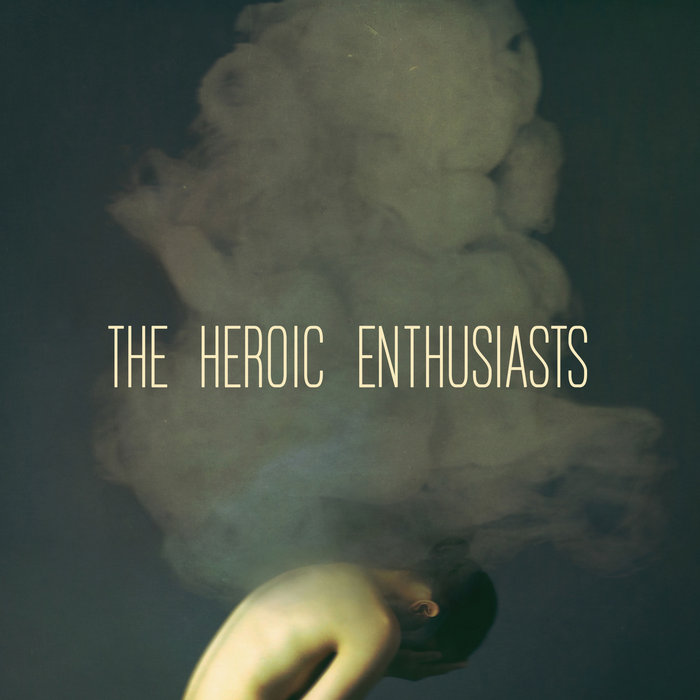 Following on the sound built with two well received EP releases, Rochester, New York based FZB favorites The Heroic Enthusiasts have release their debut S/T full length. The ten tracks are inspired indie rock that will establish the band as a distinct force capable of moving the genre forward. With influences ranging from The Smiths to New Order, the band have crafted an original sound that has both edge and polish, propelled by compelling songwriting and solid musicianship. This is a masterful album and an absolute must have. Stream and buy The Heroic Enthusiasts at the link below.