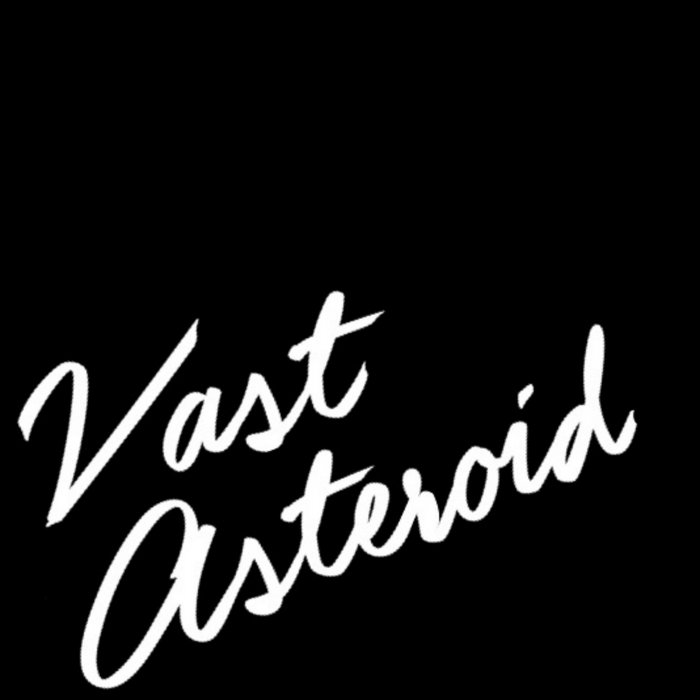 Los Angeles based indie rock band Vast Asteroid have released their S/T debut album. The band is somewhat of a supergroup, comprised of  former Warlocks bassist Mimi Star, Slaughter And The Dogs drummer Mark Reback, along with singer/guitarist James Poulos and a guest appearance by Dave Catching from Eagles of Death Metal. The eight tracks are compelling rock anthems, with superlative musicianship, loads of reverb, towering vocals and at times a Beatlesque vibe. This is a masterful record and an absolute must have. Stream and buy Vast Asteroid at the link below.