T.C. Crosser: The Book of Arius 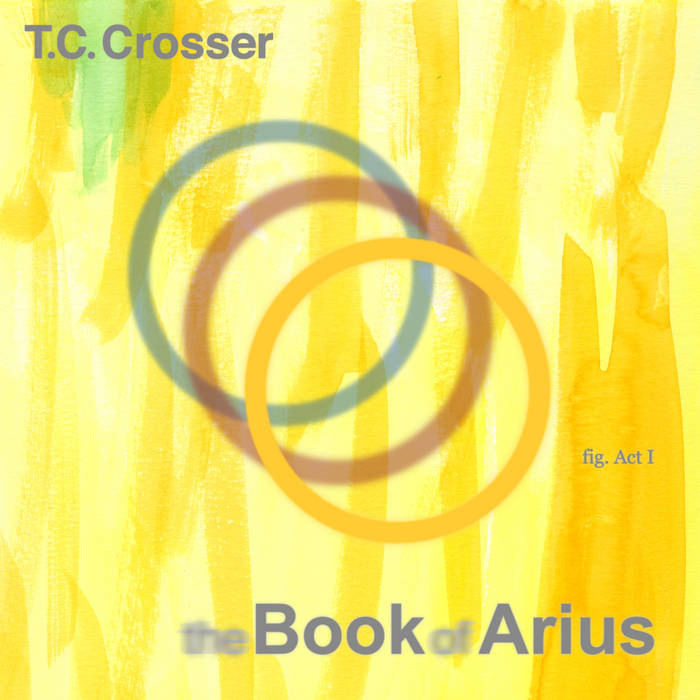 NYC based composer/producer T.C. Crosser has released his new album, The Book of Arius. The former San Fancisco punk band producer, takes a stunning new direction with a four movement concept piece for stringed quartet. The album is weaves a musical narrative about three distinct points in Crosser's life: an abusive rural Iowa childhood; coming out as gay while in the Navy; and finally leaving an abusive relationship in the bay area and moving to New York. The four pieces are accomplished, sensitive and sublimely beautiful. The crisp production saw the recorded string quartet processed through a range of guitar amps and pedals. This is a highly original, superlatively imaginative and totally engrossing work that is an absolute must have. Stream and buy The Book of Arius at the link below.