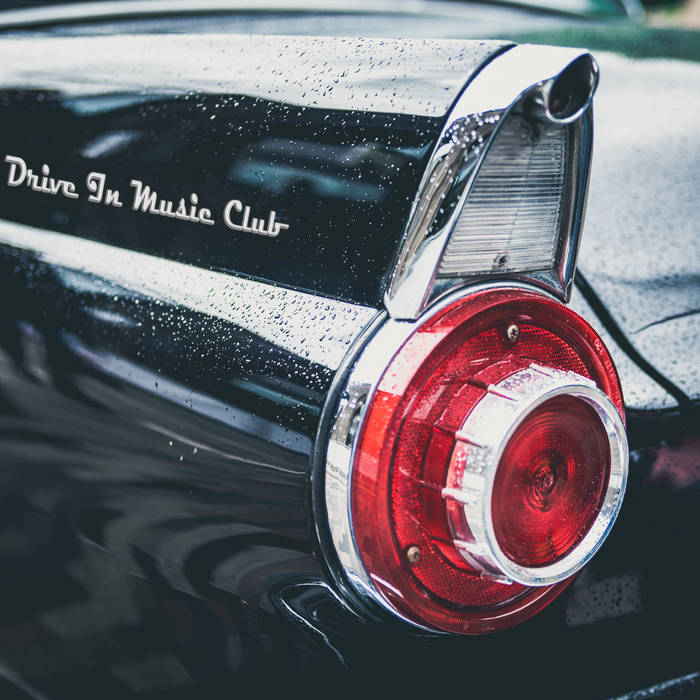 Dublin band Drive-In Music Club have released their S/T debut album. The eleven tracks are sterling bluesy, soulful indie rock. With a sultry swagger and a sensual beat, this is an album as good as sitting alone in a dark room and eating a box of chocolate. This record has everything, from great vocals to instrumental work that would put the best Memphis has to offer to shame. Rarely does a debut record of such depth of musician ship and pure chops come along. This is an absolute must have that everyone needs to be aware of. Watch the video for album opener Trouble, then stream and by Drive-In Music Club at the link below.