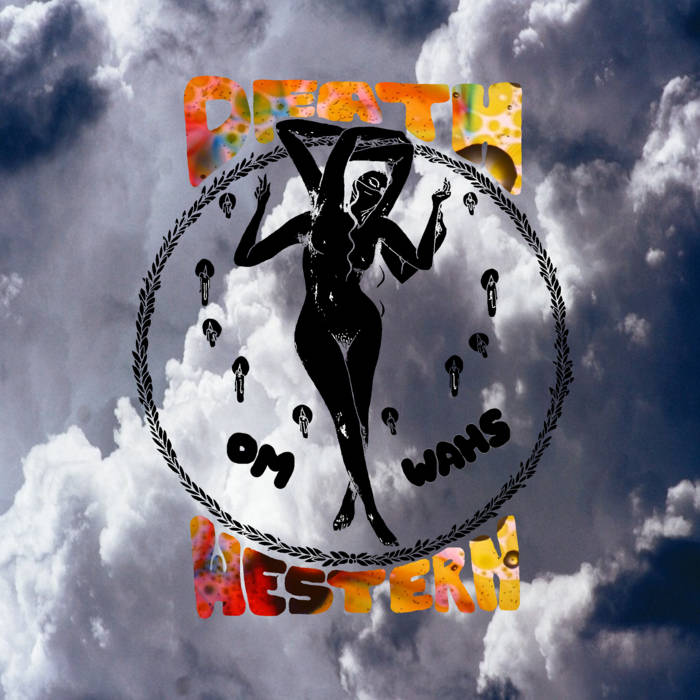 Death Western is the debut EP from Austin band Om Wahs. The six tracks tread a fine line between post-punk and prog rock. What results is an interesting, if uneven, amalgam that at times sounds like inspired pop punk aesthetics and at other times like jam band pretentiousness. One wants to like this album, but the uneven tenor makes engagement difficult. What your left with is moments of excellence, interspersed with moments where the lack of discipline and direction make you want to hit the stop button. Overall a good example of why successful recordings have a producer, because what this record is missing is someone who had a cohesive vision. Stream and buy Death Western at the link below.