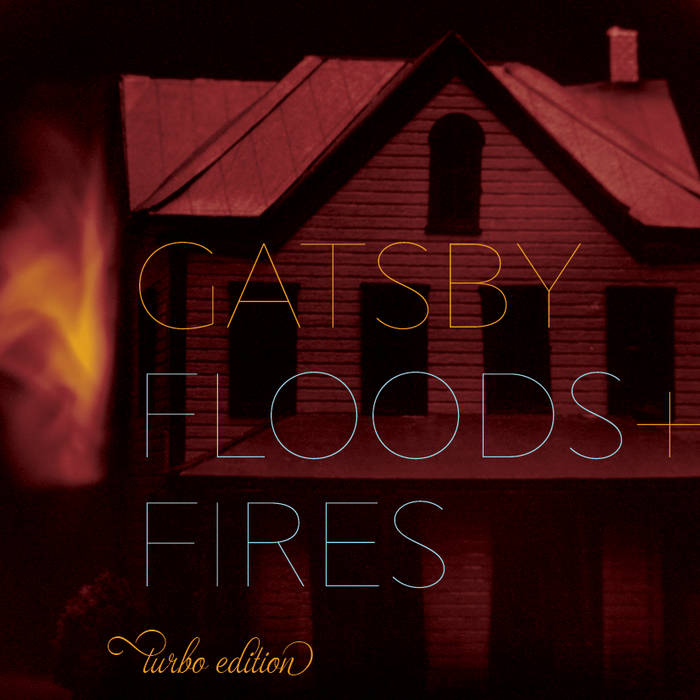 Gatsby is the original Static Motor Records band. Released in May 2005 to significant pre-blog era praise, Floods + Fires was Gatsby's only full-length (the band broke up shortly after its release). 10 years on, with the benefit of a little hindsight, there was a desire to approach the material with fresh, unencumbered ears. Featuring streamlined track sequencing and two previously unreleased songs, Floods + Fires Turbo Edition is a clangy wave a classic American indie rock; an album that captures the spirit of the early aughts Boston music scene like few others. Stream and download Floods + Fires at the link below.
﻿