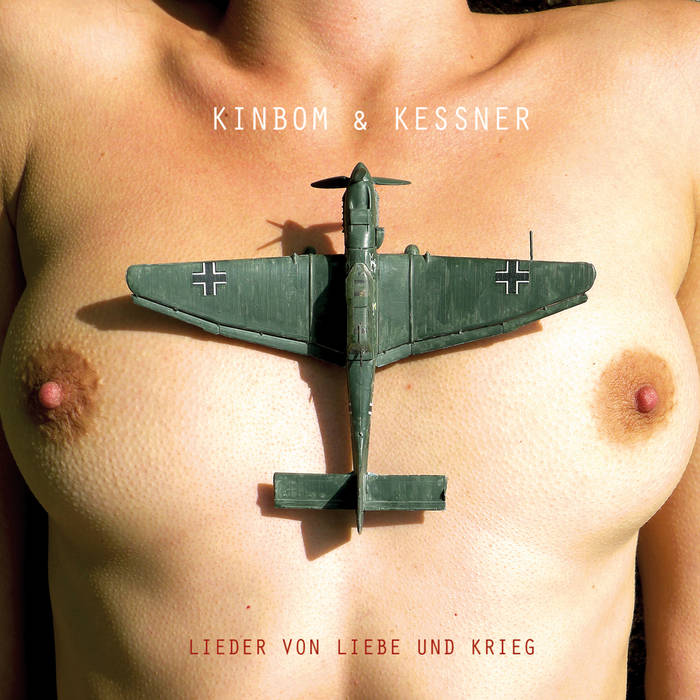 Lieder Von Liebe Und Krieg is the debut album from Kinborn & Kessner, a collaboration between Swedish lap steel guitarist and songwriter Fredrik Kinbom (Sarah Blasko, Gemma Ray, Gurrumul) and German theatre writer/dramaturgist Sonja Kessner. Both live and work in Berlin. The four tracks are a collection of stories and refections about the causes and consequences of human destructivity – sometimes poetic, sometimes political. The album features guests such as James Williamson of Iggy & The Stooges, Hannah Miller of Moulettes and Augie March's Glenn Richards. Stream and buy Lieder Von Liebe Und Krieg at the link below.
﻿