STIMULI: They Are We 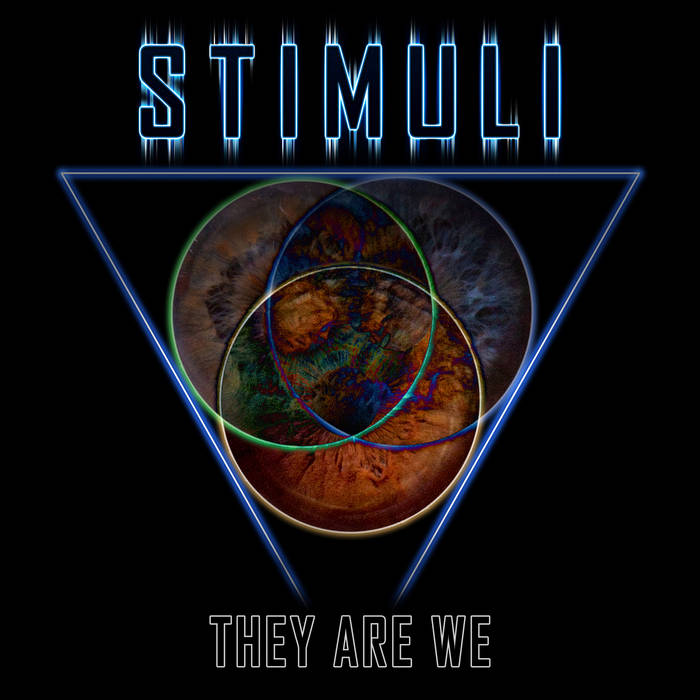 Out of Oakland, California and self-produced by lead singer Jimmy Tomahawk, STIMULI has released their debut album, They Are We.  Many of the tracks bear similar composition and introspection to rock bands of the 90s such as Tool and Black Sabbath.  The trio is a good, solid fit as far as musicianship goes, and they sound commercially presentable and ready for radio.  Tasteful incorporation of sitar, Native American flute, and guitar fingerpicking give some nice dimension when the songs start to feel predictable and cliche.  The album as a whole seems to lack enough juxtaposition and momentum to elicit playing on repeat, but there certainly are compelling moments. Stream and buy They Are We at the link below.