Thirsty Curses: All Shook Up 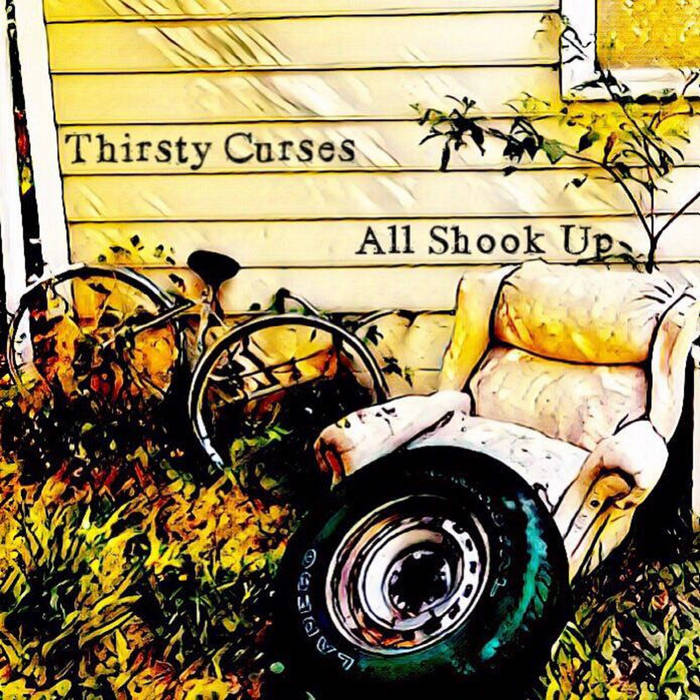 All Shook Up is the sophomore album from North Carolina's Thirsty Curses. The thirteen tracks span from commercial indie rock, to commercial altrock. While the band says there are some punk and progrock  influences, we don't hear it. More than anything this band reminds us of Kings of Leon. The album is well produced and has moments where it shines, but for the most part is another of the many solid altrock albums that are released every year and fits well there. A good record. Watch the video for album track Dimlit Cathedral, then stream and buy All Shook Up at the link below.